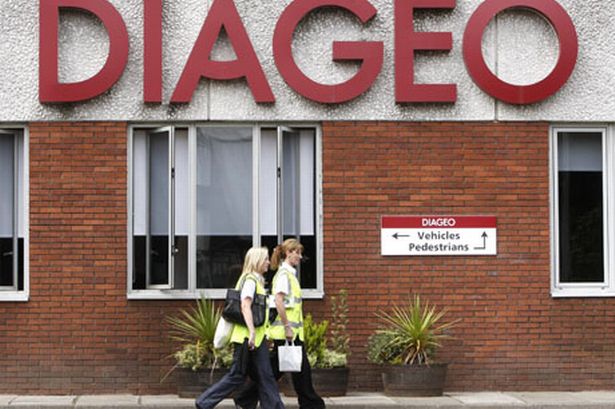 Diageo, the world’s leading premium drinks business, has today announced plans for a £30million expansion of its Clynelish Distillery in Sutherland.

In the latest major milestone in Diageo’s £1billion programme to increase Scotch whisky production, plans have been submitted to Highland Council for the major expansion of Diageo’s most northerly Scotch whisky distillery.

The Clynelish expansion will take the on-going capital investment by Diageo in the Highland Council region alone to almost £150million, including major expansions at Glen Ord and Teaninich Distilleries and plans to build a new distillery at Alness.

Keith Miller, Diageo Director of Distillation and Maturation, said: “The plan to expand Clynelish Distillery is another major milestone in Diageo’s £1billion investment to increase Scotch whisky production capacity to help meet the future growth in global demand for our brands.

“I’m particularly pleased at the investment we are making in the Highland region. From Muir of Ord to Brora the investment in our distilleries is now almost £150million, which we believe is bringing great benefit to the local economies and communities.”

The Clynelish announcement came as six new copper stills were delivered to the Glen Ord Distillery as part of the £25million expansion plan which is doubling the size of that distillery to over 10million litres per annum. Diageo is also doubling the capacity at the Teaninich Distillery in Alness and is progressing plans to build a new malt whisky distillery and renewable energy plant on land adjacent to Teaninich. In total these projects represent a capital investment of nearly £150million across the Highland Council area.

Clynelish Distillery produces single malt whisky unique in both taste and texture which is highly prized by Diageo’s master blenders for use in world-leading Scotch whisky brands such as Johnnie Walker. Clynelish is also a highly regarded as a single malt whisky in its own right. The distillery is also home to one of Diageo’s 12 distillery visitor centres, welcoming more than 5,000 visitors each year. Clynelish is near the Sutherland town of Brora.

Under the plans submitted Clynelish Distillery will see the installation of an additional mashtun (the vessel for soaking the malted barley) 10 new washbacks (vessels for the fermentation process) and six new copper stills for distilling the spirit. This adds to the 10 washbacks and six stills which the distillery currently has and will effectively double the production capacity to nine million litres of alcohol per annum, whilst retaining the unique character and quality of the spirit. A bio-energy plant is also planned for the site to provide non-fossil fuel energy to power the distillery.

As part of the planning process Diageo will hold a community engagement session in February to share further details of the Clynelish proposals with the local community.

Diageo announced its £1billion Scotch whisky investment programme in June 2012. As well as the distillery expansions the company is also investing in new warehousing to store the additional spirit, with a major new bonded warehouse site being developed at Cluny in Fife.