You Are Here: Home » Bakery & Confectionary » Cocoa Farmers in Côte d’Ivoire continue to live in poverty

Cocoa Farmers in Côte d’Ivoire continue to live in poverty 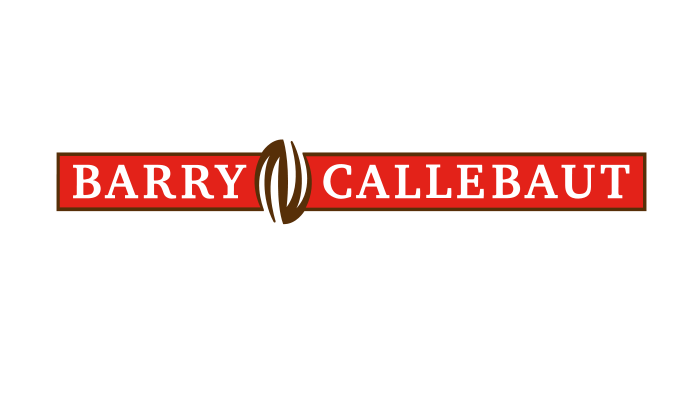 Even with the support of an increasing amount of sustainability projects, most cocoa farmers in Côte d’Ivoire still live far below the poverty line. A new study executed by the French Development Agency (AFD) and Barry-Callebaut, the world’s leading manufacturer of high-quality chocolate and cocoa products, estimates that cocoa farmers earn a roughly estimated 568 West African Franc (CFA) per day, approximately €0.86. This is the direct result of low cocoa yields, on average 435 kg/ha, on already relatively small cocoa farms. On top of that, many of the cocoa trees in Côte d’Ivoire are old and beyond their most fertile age. Plant diseases, such as stem borer, swollen shoots virus (CSSV) and mirid bugs add further to the low productivity.

The study also showed that basic socioeconomic infrastructure such as primary schools, primary health care and drinking water is often not present in cocoa farming communities. Nevertheless, farmers do not envisage giving up this crop. The main reason for not adopting better agricultural practices is not the lack of knowledge, but the lack of means.

The survey was carried out in 2013-2014 on more than 700 cocoa farmers and their plots in Côte d’Ivoire. Bruno Leclerc, AFD Country Manager in Côte d’Ivoire: “Data and statistics on cocoa farmers’ well-being, yields, access to finance, diseases and agricultural practices are scarce, which is a serious constraint to the efficient design and implementation of programs and actions for better cocoa sustainability”. The barriers to yield improvements are the insufficient use of fertilizers, including organic fertilizers due to insufficient financial means and the lack of access to finance. In addition and of particular relevance in Côte d’Ivoire where trees are old and highly affected by diseases, the requirement to replant cocoa trees with the optimal planting material is often postponed due to a lack of knowledge of best management practices.

Under its recently launched new sustainability strategy Forever Chocolate, Barry Callebaut has put forward the goal to lift over 500,000 cocoa farmers out of poverty by 2025. Nicko Debenham, Head of Sustainability at Barry Callebaut: “The results of this study show that Barry Callebaut’s approach to lifting cocoa farmers out of poverty by focusing on yield improvement is the right approach. Nevertheless, it also underlines the size of the challenge and the necessity to work with governments to create the right socioeconomic infrastructure and access to finance and inputs”.