You Are Here: Home » News » Broad-based Growth by Emmi in Switzerland and Abroad

Broad-based Growth by Emmi in Switzerland and Abroad

Swiss dairy group Emmi has increased net sales by 10.6% to SFr3.23 billion (2.64 billion), slightly exceeding its own targets, for 2013. The good result is attributable to the strengthening of international business and the encouraging performance in the Swiss market, which saw organic growth for the first time since 2008. Success factors included Emmi Caffè Latte, Kaltbach and other cheese specialities in Switzerland and abroad, as well as the newly launched brands ‘Jogurtpur’ (Pure Swiss Yogurt) and ‘good day’ in Switzerland. Further positive effects were generated by recent acquisitions. 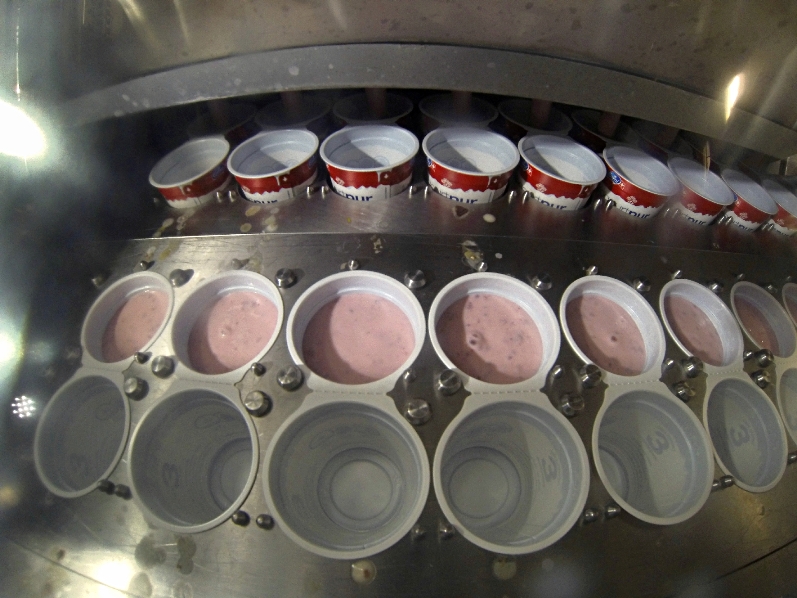 In organic terms, when adjusted for acquisitions and currency effects, net sales at group level rose by 1.6%. All product segments of Emmi’s core business made positive contributions.

In the Swiss market, net sales rose from SFr1.84 billion to SFr1.86 billion. The increase of 1.1% is based on positive developments in the three high-turnover segments – dairy products, cheese and fresh products. Switzerland accounted for 56% of group sales.

Urs Riedener, chief executive of Emmi, comments: “Group sales performed according to plan, and in Switzerlandwe even exceeded our expectations. The encouraging growth in our domestic market is a clear sign that we are steering our product portfolio in the right direction, and that we have set our priorities well. With the new organisation and creation of the Switzerland, Europe and Americas divisions that came into being on 1 January 2014, we took another important step towards further strengthening our business in Switzerland and abroad.”