You Are Here: Home » News » Over 200 British Lamb Farmers Sign Contracts With Tesco 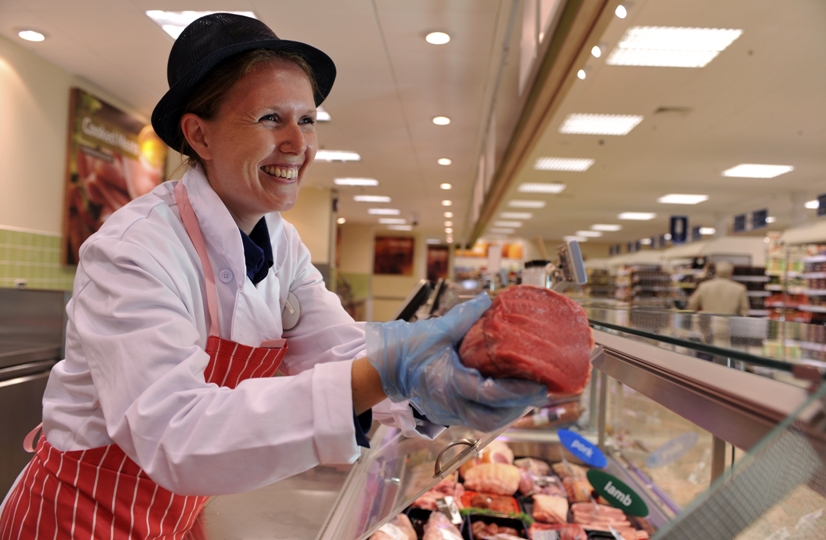 More than 200 British lamb farmers have entered into direct, two year contracts with Tesco, as part of its long-term commitment to British agriculture. The contracts represent the first time a major UK retailer has offered formal, two year direct contracts with lamb producers.

The contracts, which have been offered to farmers in conjunction with Tesco’s principal processing partner St Merryn, part of 2 Sisters Food Group, follow a similar contract offer to beef farmers, announced by Tesco in December.

The contracts include a premium above market price for lamb, with all farmers forming part of the Tesco Sustainable Lamb Group, which aims to develop and strengthen Tesco’s relationship with its farm suppliers.

Lambs will be born and reared on farms that form part of the Red Tractor Farm Assurance Scheme, which ensures high welfare and production standards. The 200 farms will help supply Tesco with lamb for its finest* range, between April and December, when British lamb is best in season.

Working with St Merryn, Tesco will look to extend the contract offer to more lamb farmers in the coming months.

Richard Marris, commercial director of fresh foods at Tesco, says: “The uptake of the contracts so far shows that sheep farmers are keen to work with us in building stronger, closer relationships between Tesco and British agriculture. We recognise this is one measure of progress, but we’re excited to be working together with farmers to bring quality, fresh food from British farms to our customers. We hope these contracts will play an important part in giving sheep farmers the confidence they need to invest and plan for the future.”